A Fellow Chartered Accountant from India with over 3 decades of experience in Private Sector.

Did a Course on Film Direction during 2020-21 in LV Prasad Film Academy, Chennai, India.

SHASHTHI is the debut film, that has won multiple awards in International film festivals held in various Countries from East to West.

You can watch the short film on iTunes and Google Play 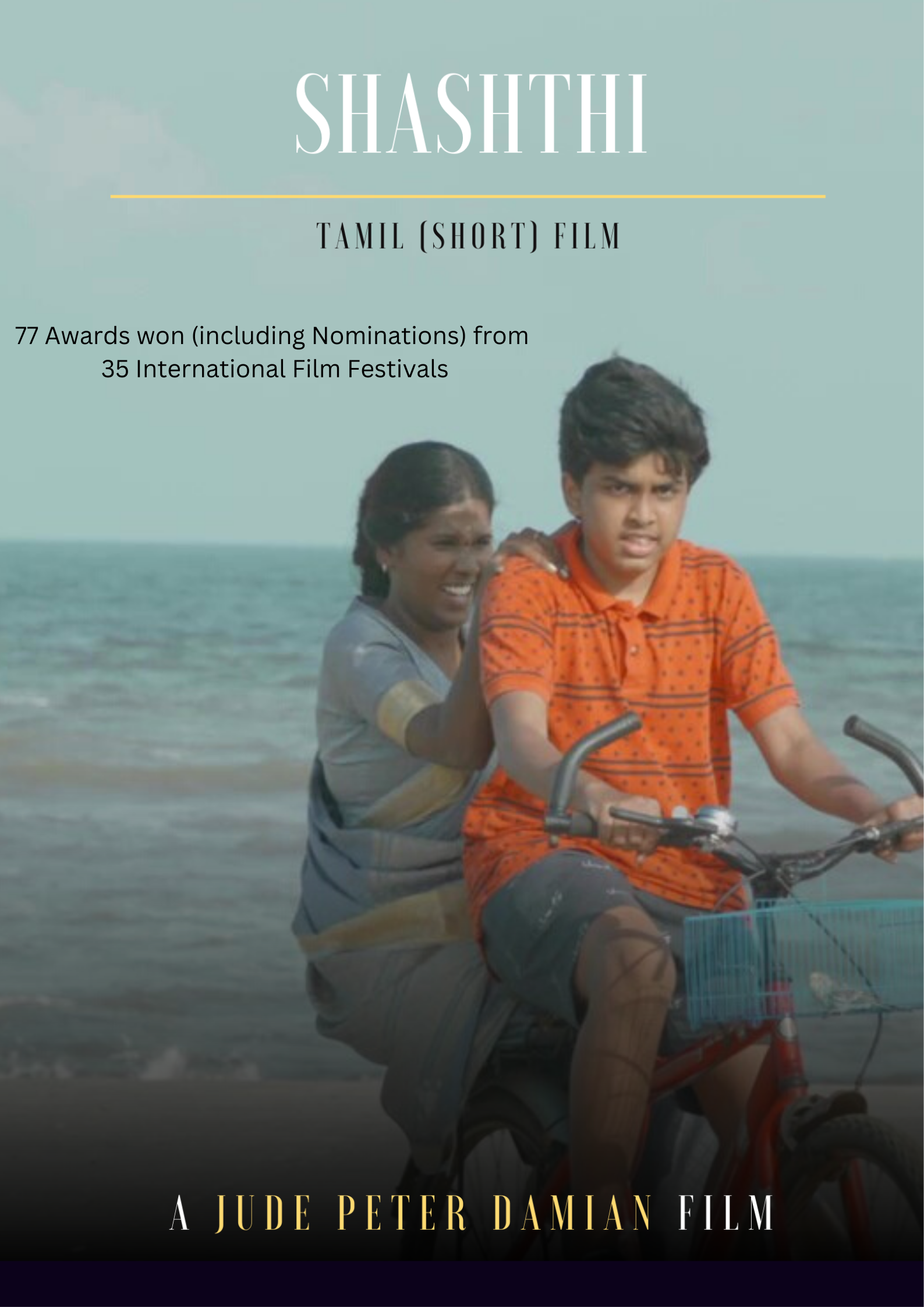 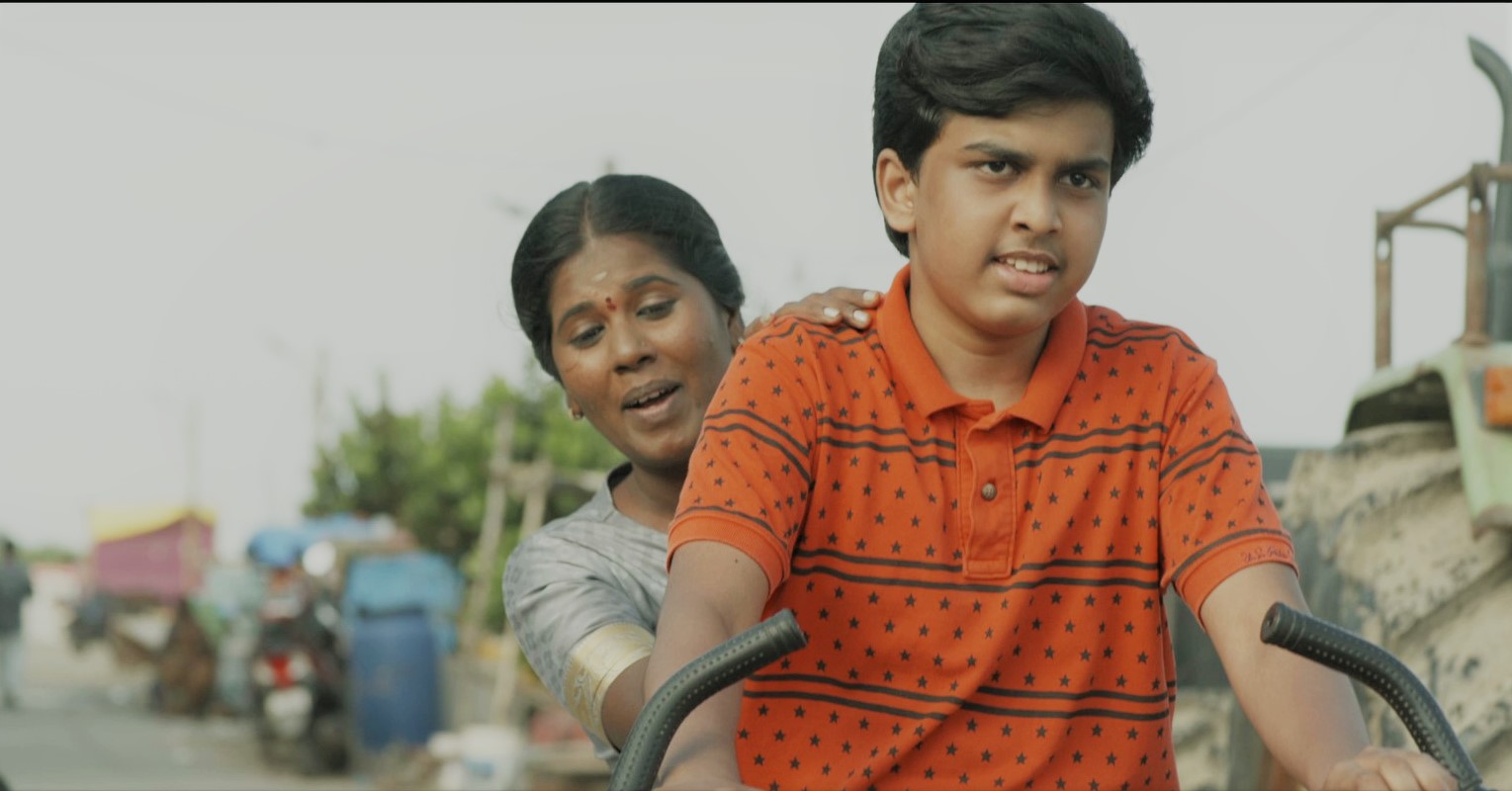 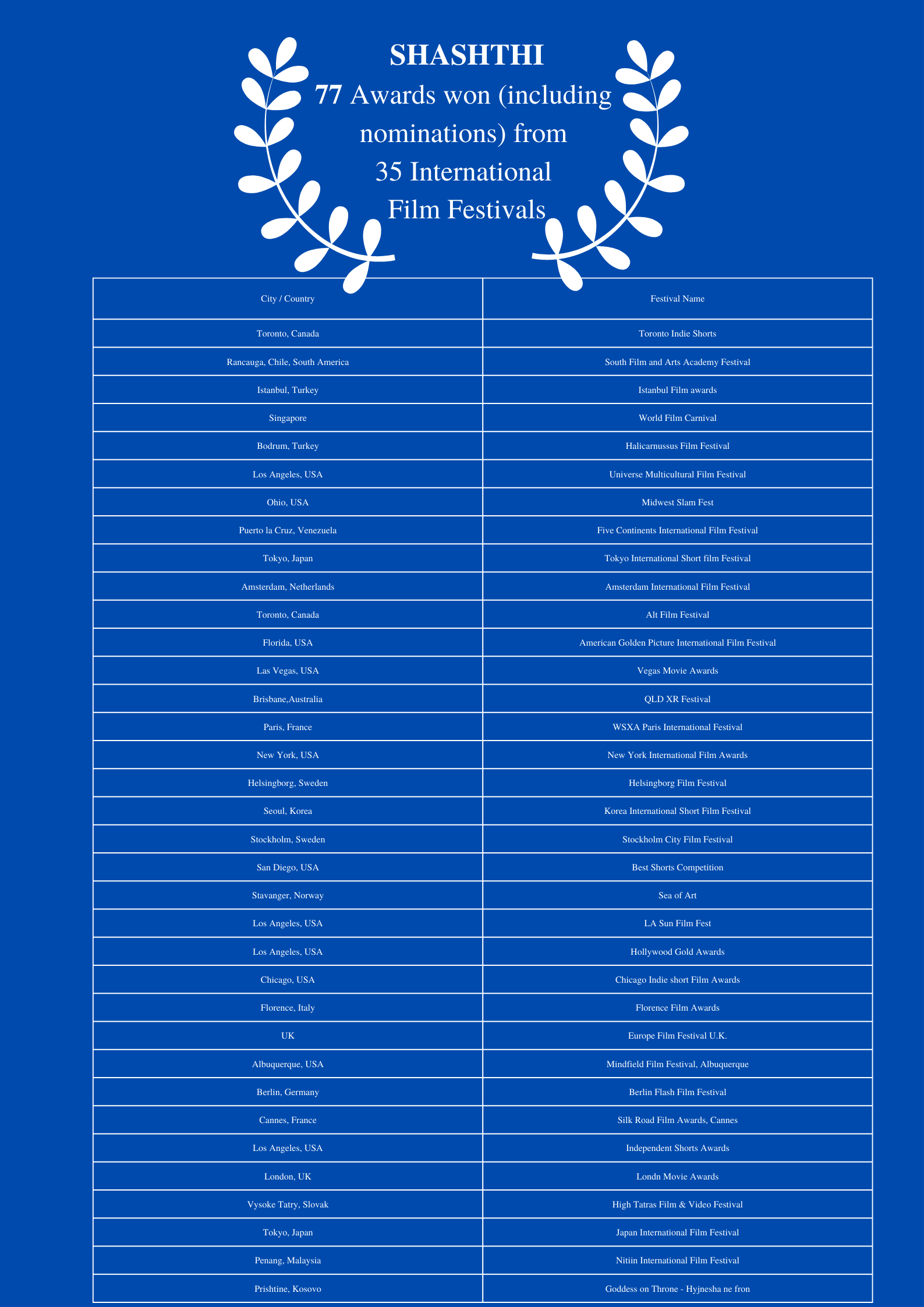 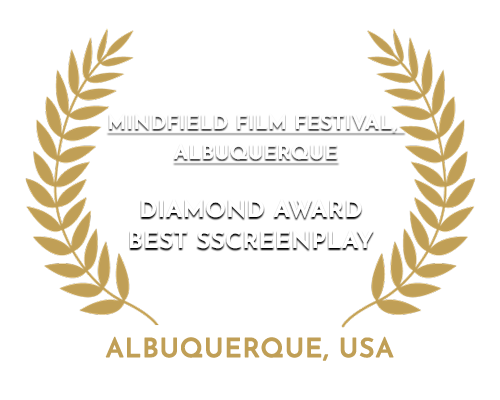 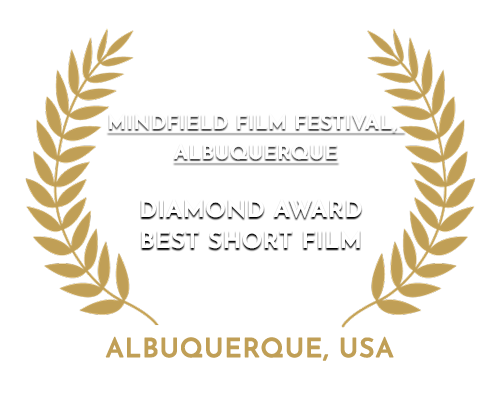 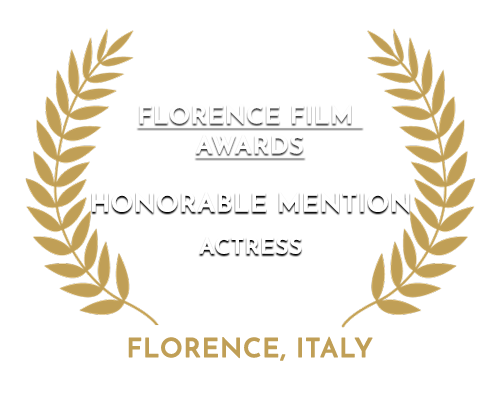 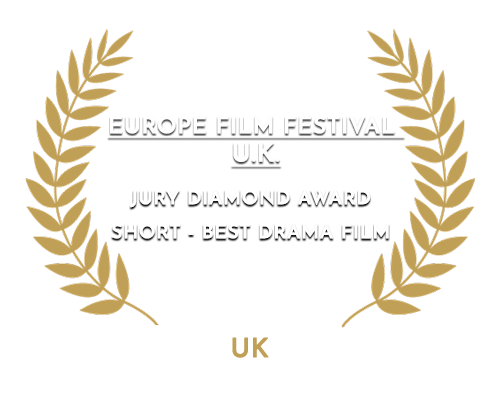 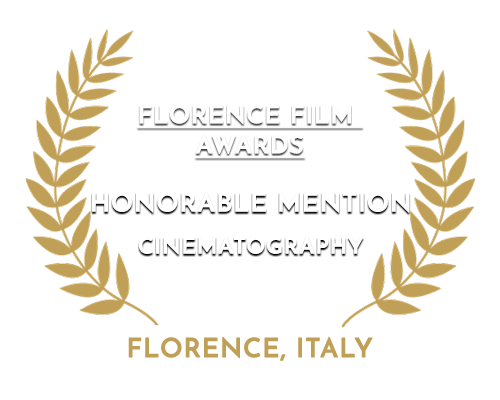 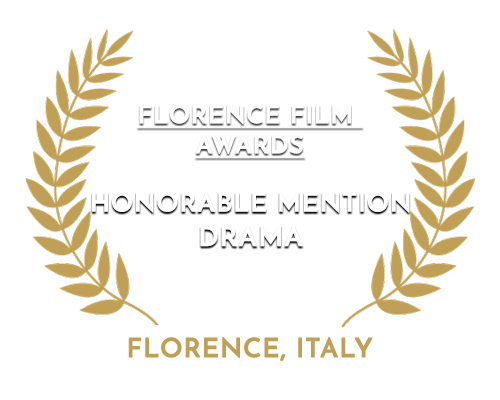 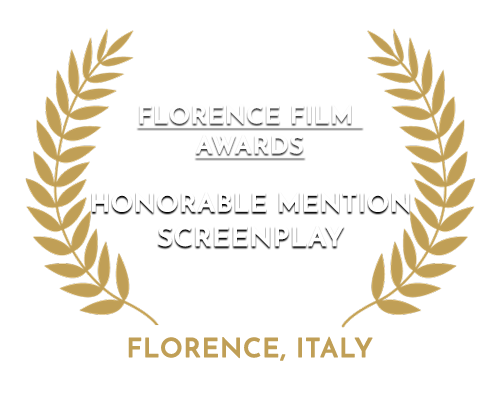 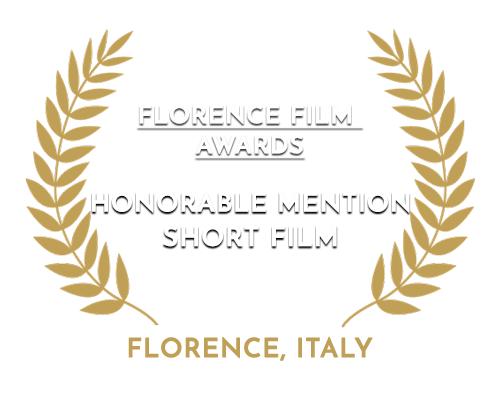